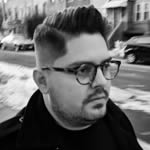 Usually I don't get an opportunity to showcase work I've done with an actual employer due to client confidentiality, etc. However, in this case, ACG liked an internal document I created to aid our developers so much that they asked me to create a genericized version they could publish publically, and asked that I draft up a post for their company's blog on the topic. Since then I've been tapped to write other technical docs and blog posts for ACG as well. In this case, this doc was created out of necessity, as IBM's own internal documentation doesn't sufficiently cover important parts of this process. Having been through the "trial by fire" a few times with a client, I thought I'd put together a doc with all my findings, to prevent other team members from encountering my own issues in the future. This is similar to other work I've done with other employers, but this is the first time an employer has chosen to publicly publish my work. 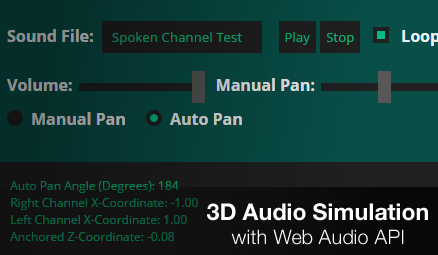 JavaScript (primary), HTML, CSS. An implementation of the Web Audio API that takes one of four stereo audio sources I have provided and processes it to revolve the two channels as points around a y axis in a circular fashion at a constant rate, creating a simulated representation of 3-dimensional sound. One of my first more involved coding projects after having been away from it for a few years, and a fun opportunity to flex my music/audio and design muscles a bit as well. The source code is available on GitHub. 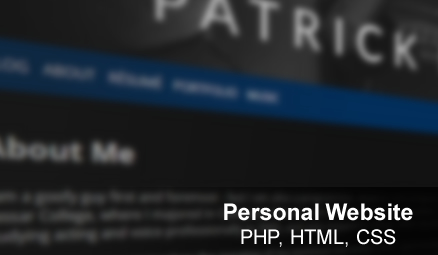 PHP, HTML, CSS, Fireworks. I have had some sort of personal site since 2007, but I launched this hard-coded version in 2013 and have been improving it over time ever since. Built entirely from scratch, it uses a custom PHP "framework" to to keep site fully unified and remove any and all uneccessary duplication and inject custom fields only when necessary. Utilizes Google Fonts to keep appearances unified on all platforms and browsers. Fully HTML5 compliant. The source code for the 2015 revision is available on GitHub. 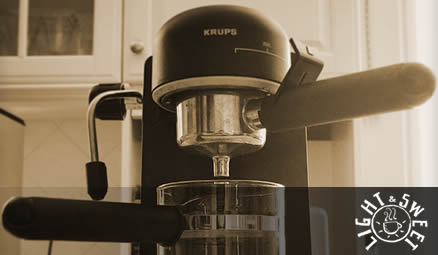 I wrote & produced the soundtrack to a 20-minute short / backdoor pilot called "Light & Sweet." I also contributed sax, clarinet & keys on the recording, and recruited guitarist Jake Reid for bass & guitar. This one was tougher for me, as unlike my last soundtrack project, I was working full-time - but thanks to the help of my collaborators I was able to make it work, and I think it's one of my most polished music projects yet. While the production team hasn't released the film itself publickly, I have produced an EP of the material I wrote for the score. 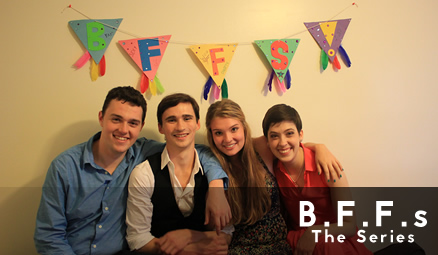 I wrote, recorded, and produced the soundtrack for the Pablo Panda Productions webseries "BFFs." I also contributed original audio for mixing & foley editing. A selection of individual tracks from the soundtrack can be heard in this soundcloud playlist, but I am also working on remastering this material for a potential full soundtrack release on Bandcamp.

My original ambient score to Man Ray's 1928 silent film "L'Étoile de mer" (The Starfish), which I spent the period of January through May of 2013 assembling. All audio is electronically manipulated from only a few original sound sources, in the style of electroacoustic tape music and musique concrète. The end result is a bit darker and stranger of an approach than I probably would have taken if I worked on something like this today - but I am regardless still quite proud of my work here.